Jan 30th and 31st was the weekend for a social overnight stay at Great Western for the Geelong Branch of the Ulysses Club . We stayed at the Shearers Quarters of the Allanvale Homestead ( a few also camped onsite) and did a tour of Seppelts underground champagne cellars on Saturday afternoon.

All up 25 people attended, some drove cars, though most rode, with three of us two up – not bad as the weather forecast for Sunday was not pretty! I led the ride up from Batesford to Great Western via Rokewood, Smythsdale, Snake Valley and Beaufort. It was a pretty straightforward run up, although we were under the pump a little for time as we had to be in our digs and at Seppelts by 2.00pm. A big thanks to Don W for tail end Charlie duties both up and back. 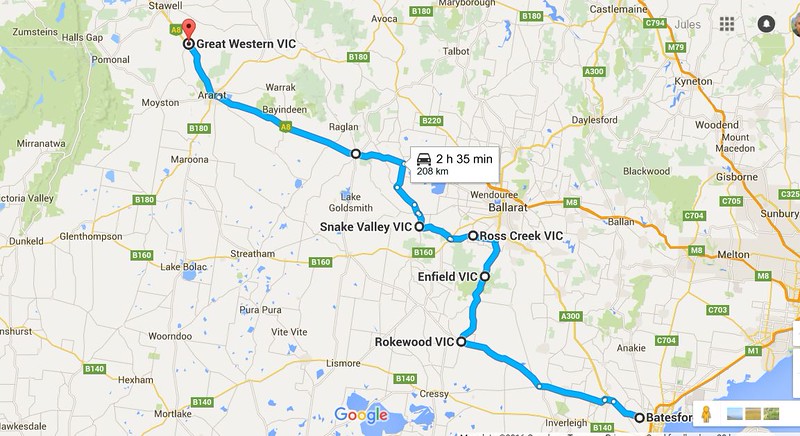 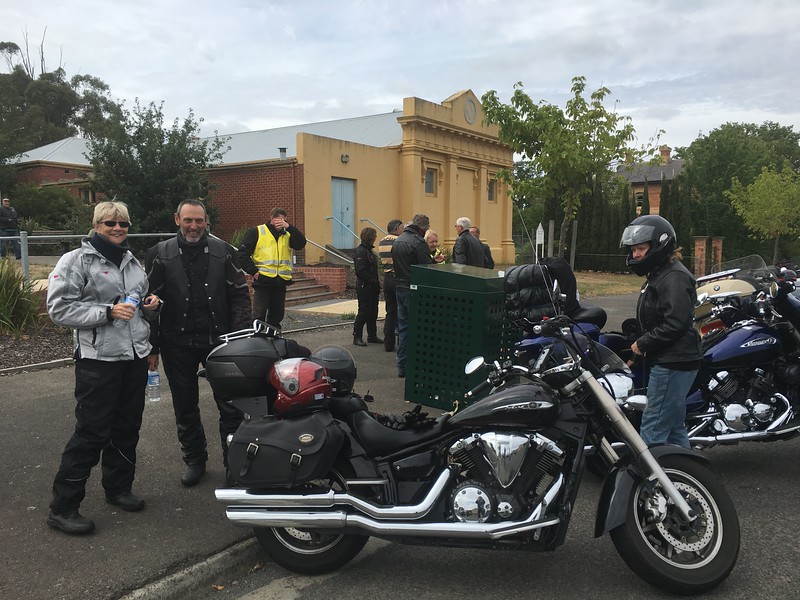 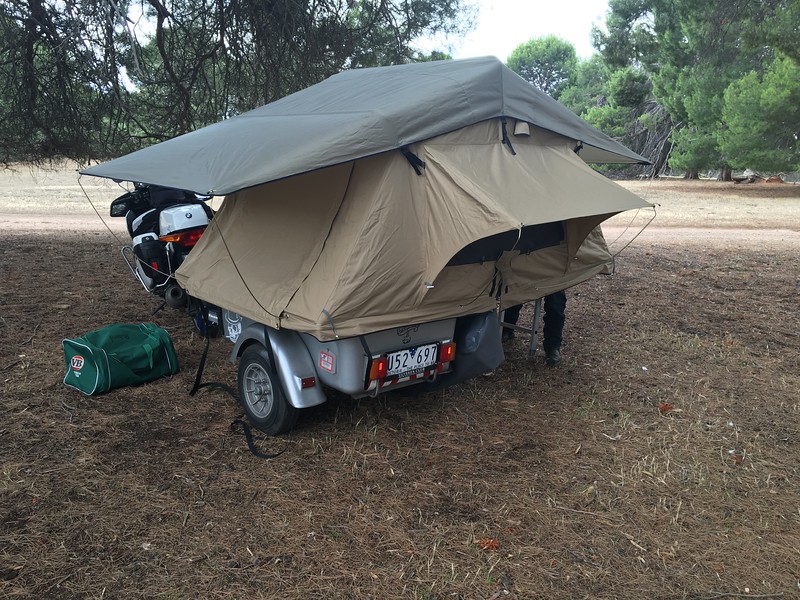 Unfortunately Seppelts are closing the Great Western vineyard in June which is a shame as it has a lot of interesting history and still has a quarter of a million bottles stored in the underground cellars, which are very extensive. 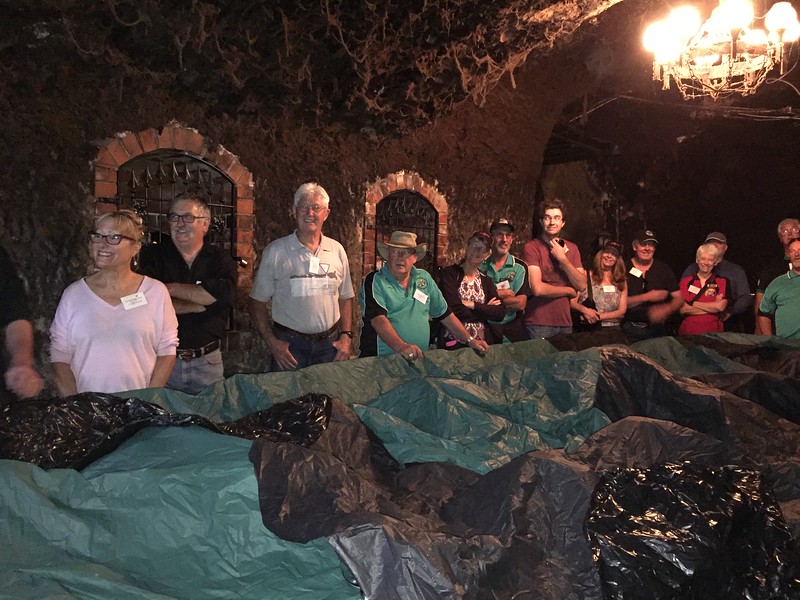 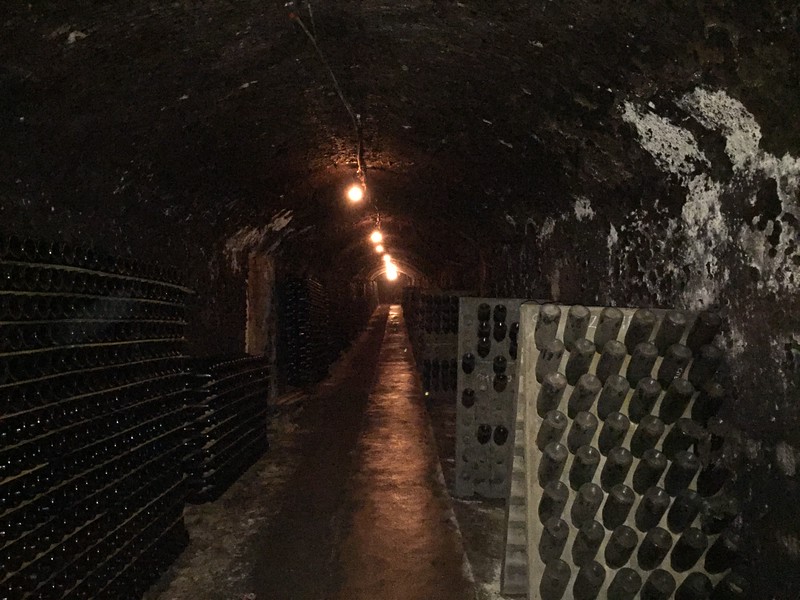 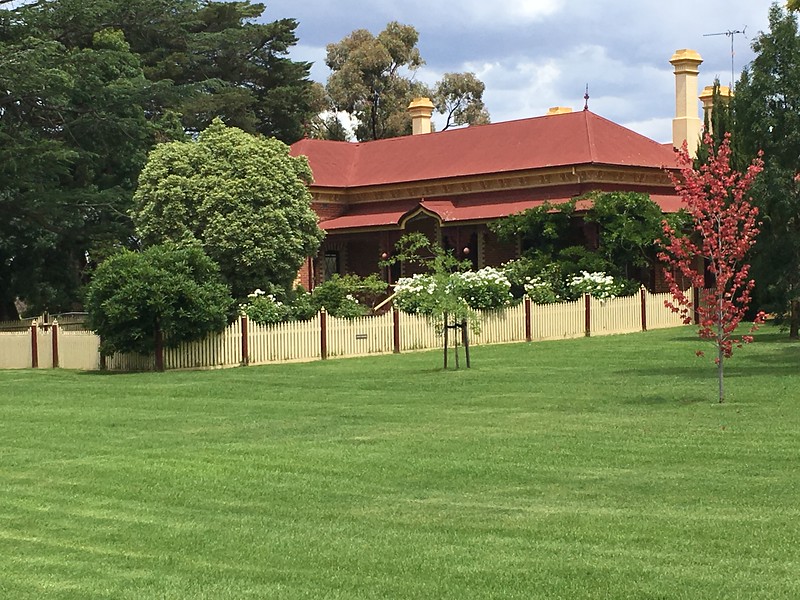 Saturday night consisted of a BBQ and then cool drinks and much socialising! It was a perfect, balmy evening and the Shearers quarters were quite comfy. The countryside up there is bone dry with no grass in the paddocks at all. However, that all changed when we awoke to heavy rain Sunday morning and it continued to pour non-stop which made the first part of the ride home less than pleasant. However, we splashed along the Western Highway and by the time we reached Beaufort it began to clear up.

A big thanks to Gentle and Colleen for all the work to organise and cater for such a successful weekend away. Also, thanks to Richard for donating (and installing) the battery from his camper which got Debbie’s Triumph going when its battery failed and couldn’t be started. 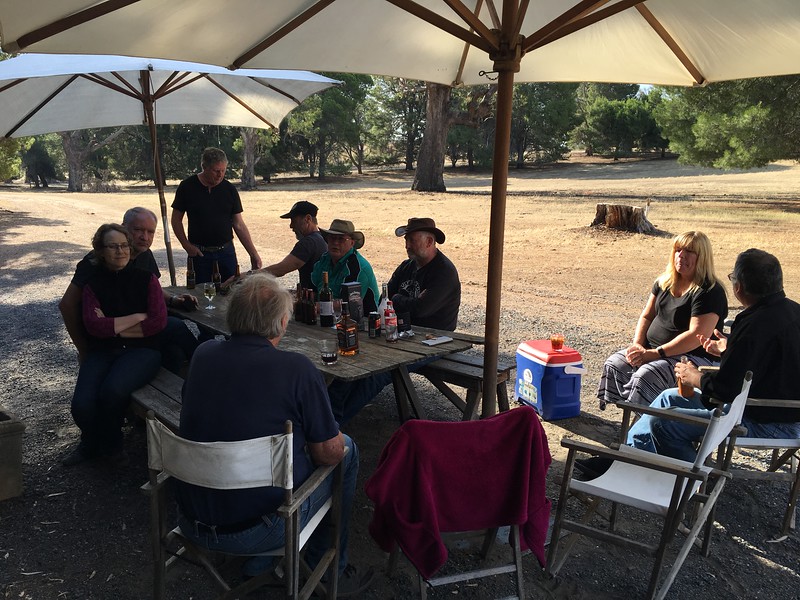 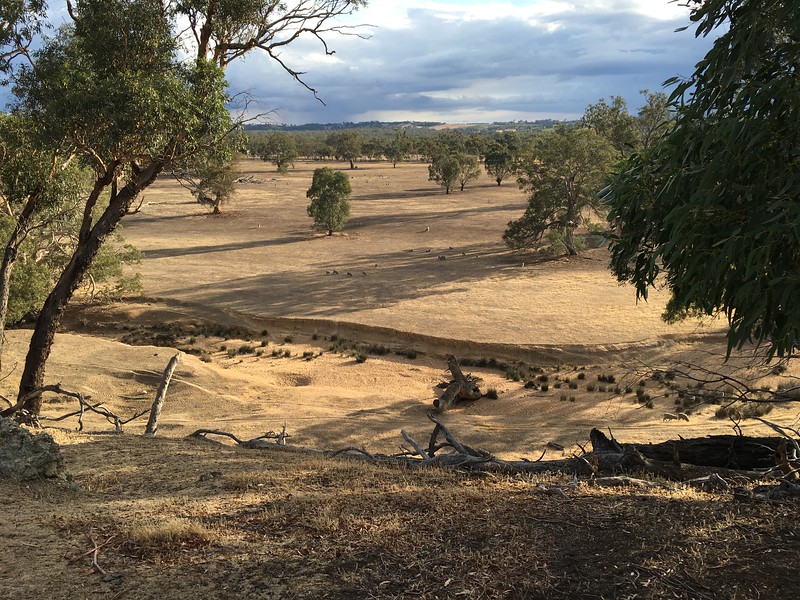 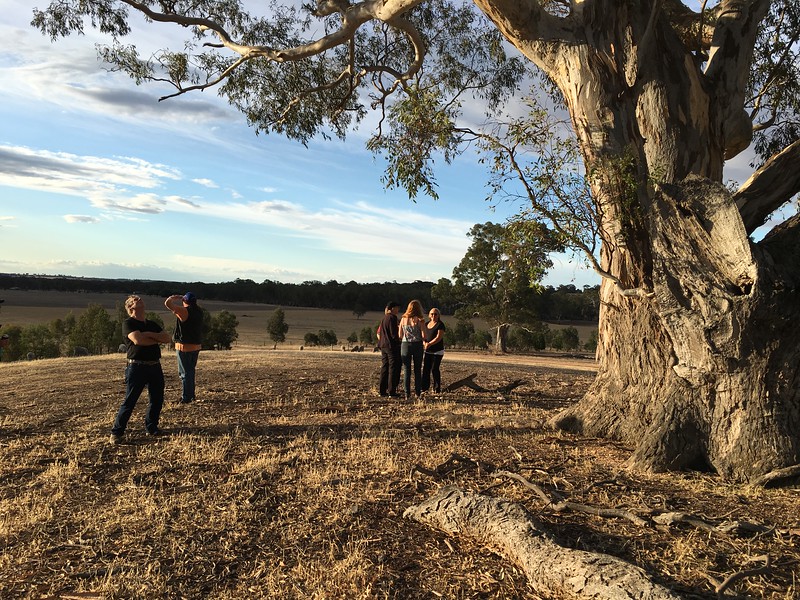 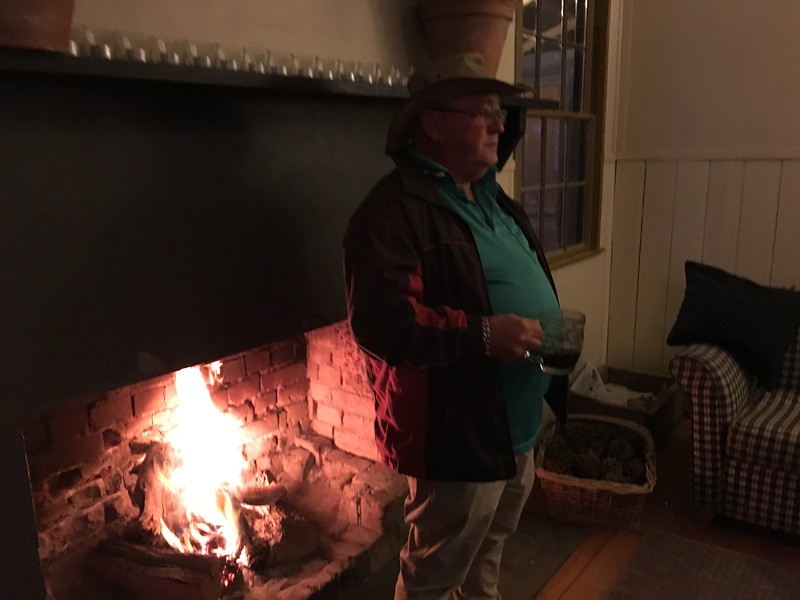